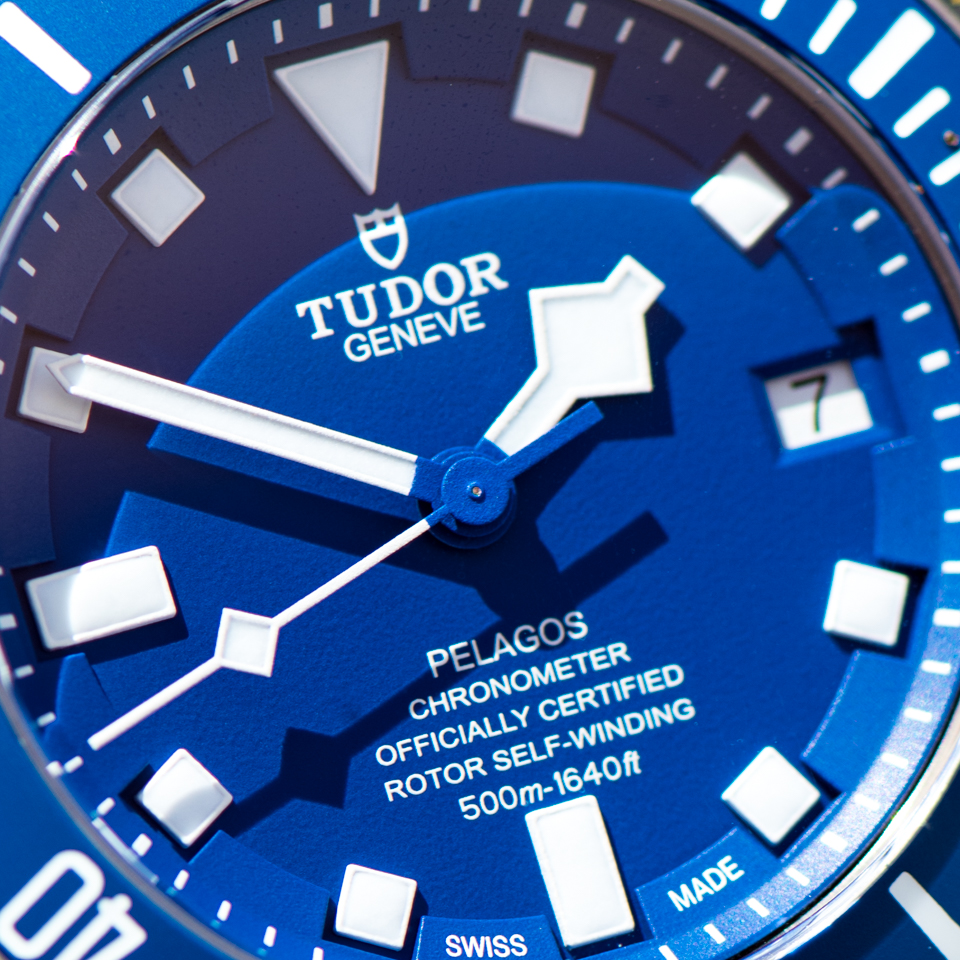 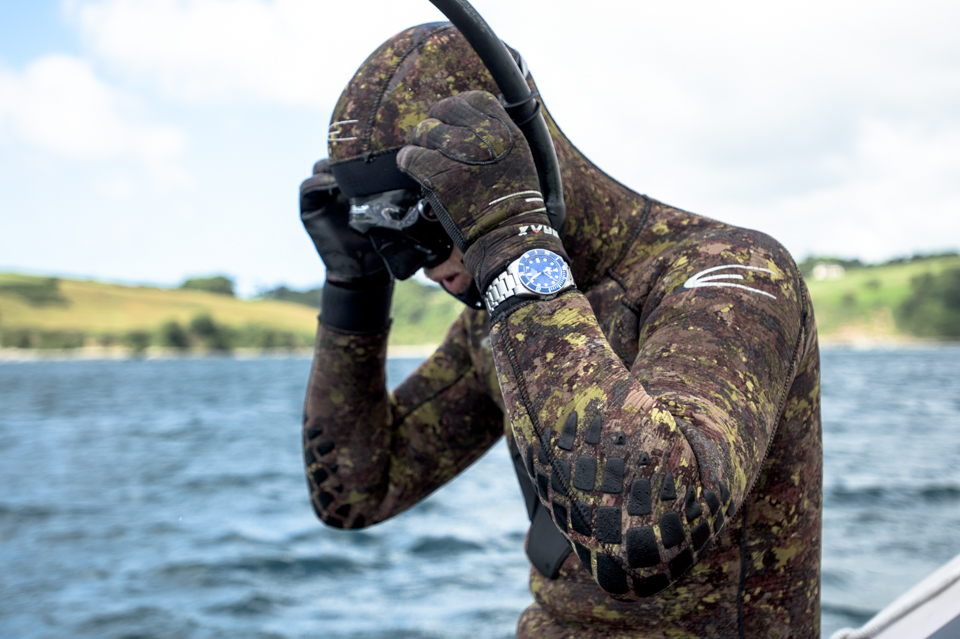 Some quick thinking was involved for the Tudor Pelagos shoot for Jocks&Nerds Magazine. Ian at FreediveUK was the instigator behind setting up the shoot and a few days before it was scheduled I broke my fibula surfing! We had Mark Milburn’s boat ‘Stingray’ chartered, the representative for Tudor and magazine editor for J&N were booked into local B&Bs,  Ian was free to model for the day and we had a weather window. Cancelling wasn’t an option – we had to go ahead! 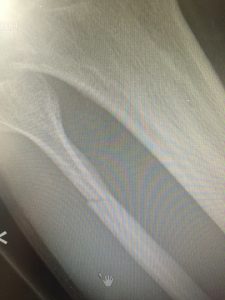 With my cast on I was required to dive to around 10m – was this possible? I like a challenge so plugged myself into Google, found a way to waterproof my leg and hit the Buy Now button. My moulded rubber leg arrived the next day. It fitted over my cast and was vacuum pumped onto my leg creating a seal. I tried it in the shower and it worked a treat. So I quickly contacted the magazine and let them know the situation and that I was still confident it could still go ahead. Thankfully they agreed as everything was already in motion. 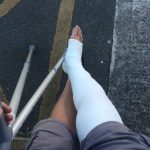 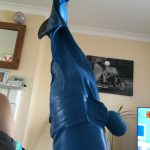 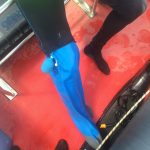 My next challenge was to construct a new wetsuit as mine wouldn’t fit over my cast. Luckily a friend was throwing out some ex-hire suits so I could fashion my own custom wetsuit. I also employed an extra diver to look after my personal safety, as I had no idea how I would be in the water.

Once we arrived at Mylor harbour we boarded the boat and everything went smoothly. I felt more comfortable in the water than on the boat! I descended t0 10m which was a pleasant surprise and we shot the images that were needed. 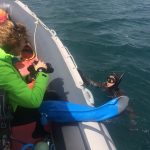 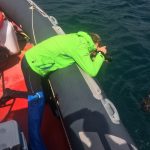 Below are the final images used in the magazine. I was also asked to provide an image for a backdrop at the Fine Watch Exhibition ‘SalonQP‘ at the Satchi Gallery in London.