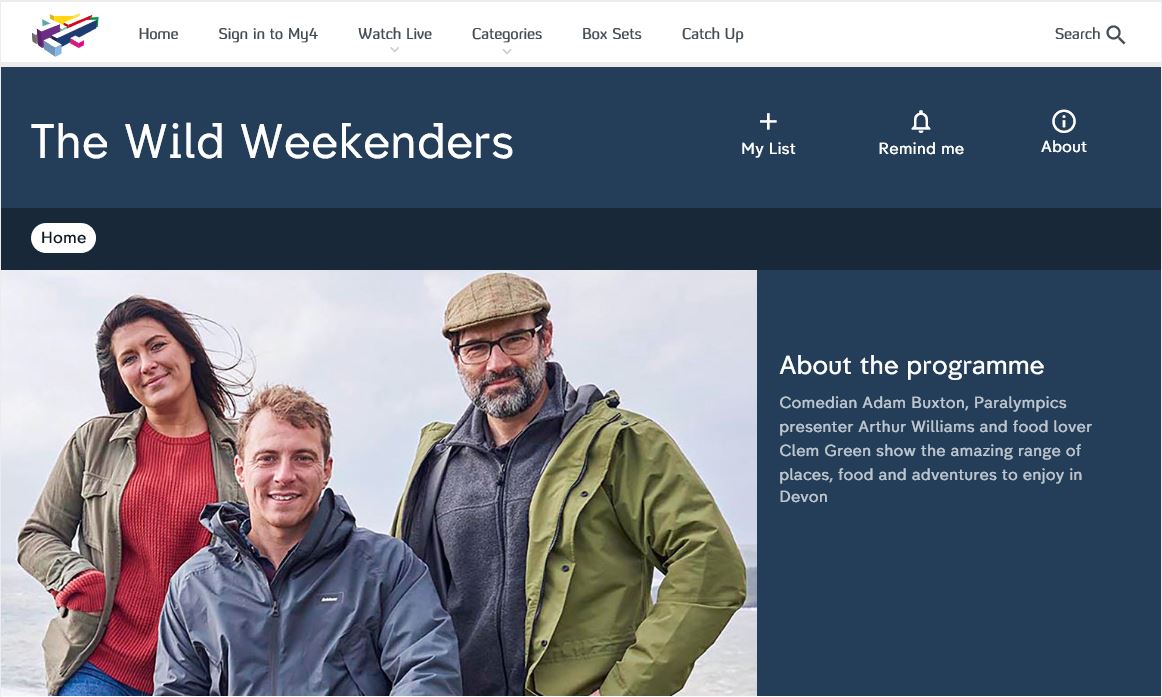 Some quick thinking was involved for the Tudor Pelagos shoot for Jocks&Nerds Magazine. Ian at FreediveUK was the instigator behind setting up the shoot and a few days before it was scheduled I broke my fibula surfing! We had Mark Milburn’s boat ‘Stingray’ chartered, the representative for Tudor and magazine editor for J&N were booked into local B&Bs,  Ian was free to model for the day and we had a weather window. Cancelling wasn’t an option – we had to go ahead! With my cast […]